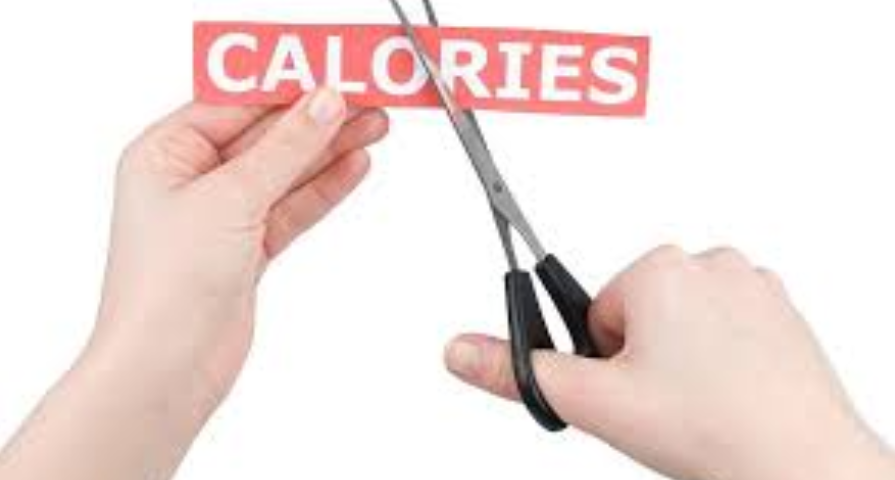 When dieting there are several things to keep in mind, from how often you’re eating down to the distribution of macronutrients in your food.

The bottom line is that when you’re trying to lose weight it all comes down to simple math: Calories in must be less than calories out.

The CDC states that a healthy rate at which to lose weight is anywhere from .5-1 kilo per week.
To put that into perspective, there are 7700 calories in 1 kilo. In order to lose 1 kilo a week, you’ll need to be at a 7700 calorie deficit. That being said, you can reach this deficit through both diet and exercise.

Exercising is a sure fire way to burn extra calories and gain muscle strength. However, it can be discouraging to go to the gym daily and not see any results.

Have you ever heard the saying that abs are made in the kitchen?

It means that no matter how hard you work out, if you’re eating more calories than you’re burning you’ll never see the desired results.

It’s important to start slowly when making any changes to your diet. It would not, for instance, be in your best interest to cut out a meal or two just to meet your target calorie deficit. There are a couple of reasons this wouldn’t work out well: first, you risk throwing your metabolism out of whack; second, the body is programmed to protect itself so if you drop your calorie intake too drastically it will hold onto whatever sugars and fats you do eat to prepare for the next famine.
Start by reducing your calorie intake gradually. Experts say that a healthy rate at which to drop your calories is from 100-500 calories per day. Here a few tips to help get you started!

If you replaced your morning bagel with a Bagel Thin you’d be starting your day off with 240 calories less than you did the day before. What about that delicious bacon or cheeseburger? Going with a chicken or turkey alternative can shave off almost 300 calories!

Comfort foods are, perhaps, some of the most difficult to give up. Swapping in vegetables and preparing them in a way that mimic your favourite dishes is a huge calorie saver. Zoodles (zucchini noodles) replaces pasta. They don’t have a strong flavour so they go great with any kind of sauce. Cauliflower does a tremendous job playing the part of the mashed potato and you prepare it the same way! Boil, mash, season, and serve. And the best part? These little tricks can save you close to 200 calories per meal!

Yes, you read that correctly. There are foods that take more energy to burn than the calories they provide.

Choose any of the items from this list to replace one daily snack and start chipping away at those calories!

How often do you eat a snack straight from the bag? Eating directly from the box makes it impossible to keep track of your calorie intake. The best thing to do is to portion out your snacks for the week ahead of time. Keep your snacks in a single serving size in its own baggie or container. You’ll be less likely to overeat and you’ll know exactly how many calories you’re taking in.

The Journal of Consumer Research sites several things you can do to trick yourself into eating less. Some of the suggestions seem a bit ridiculous, but they’ve got the research to back up their claims.

•    Use smaller plates/bowls: The Delboeuf illusion says that two identical items placed side by side will not appear to be of equal size if each is surrounded by a different sized circle, which in our case, is a dish. The bigger the circle the smaller the item appeared. Placing your food on smaller dishes will help you feel like you’re actually eating more than you are.

•    Make sure your dish is a different colour than your food: People tend to over serve themselves if the colour of their dish is too close to what they’re eating.

•    Drink from tall glasses: If partaking in an adult beverage, swap your lowball glass for something tall and narrow. Researches from the British Medical Journal found that you’re more likely to pour larger amounts of alcohol into a short glass as opposed to a tall one.

•    Cut your food into smaller bites: A test conducted at the Arizona State University found that students who were told to cut up their bagel before eating it ate less calories than those who ate the uncut bagels.

There you have it! Most of the suggestions on this list are very simple to integrate into your daily routine. A swap of an ingredient here, a smaller plate there…you’ll be sure to shave off at least 100 calories, if not more, every day!

Becoming A Better YOU!